North Carolina residents can click on the link below to get a quote. 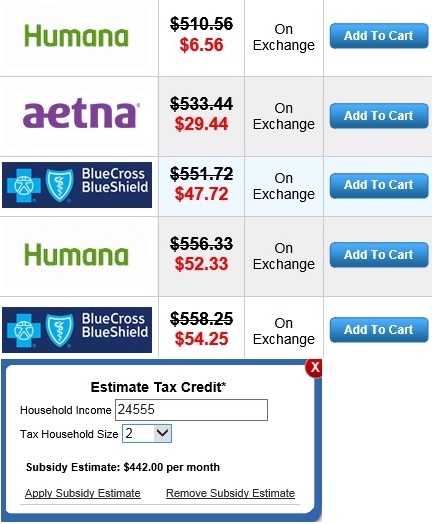 If you get a subsidy you will need help to process your application.

*All assistance provided is no cost to you. Purchasing a plan through Obamacare / the Federal Exchange is not the best option for everyone. A Health Insurance Plan Comparison and Consultation will be the best way for individuals and families to find affordable North Carolina health insurance and see all their options.

NOTICE: It is important to understand the ACA eliminates medical underwriting. A person’s height and weight or pre-existing conditions do not affect one’s health insurance premium.